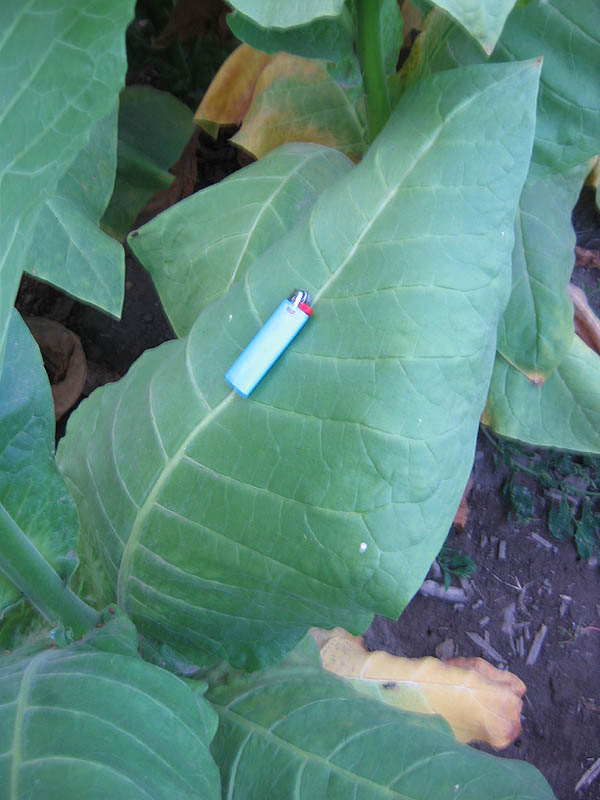 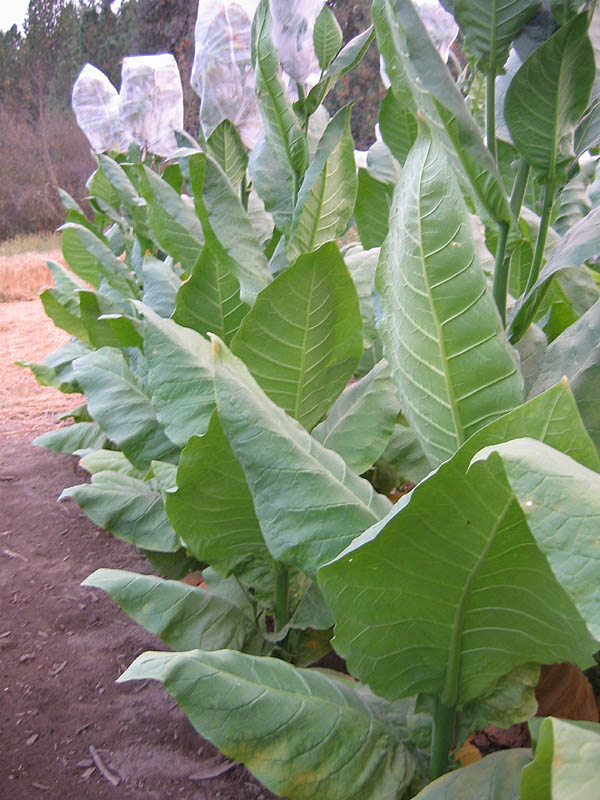 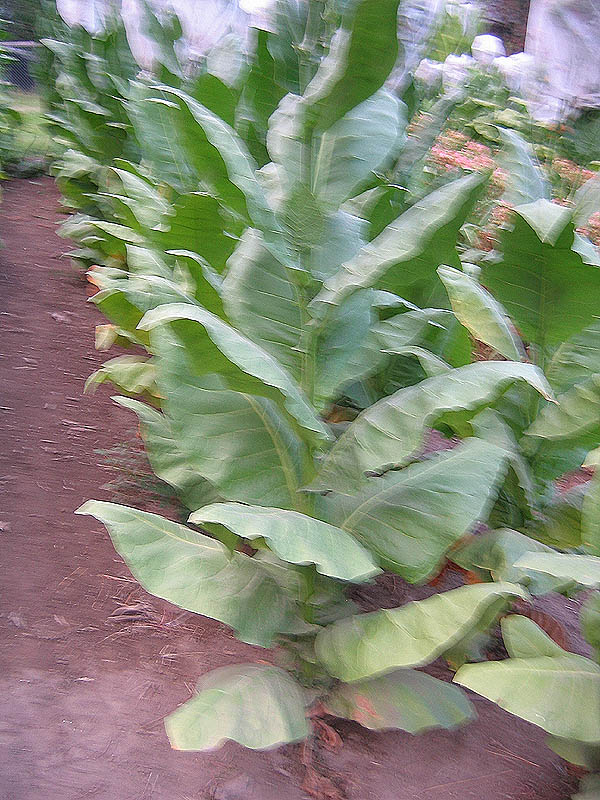 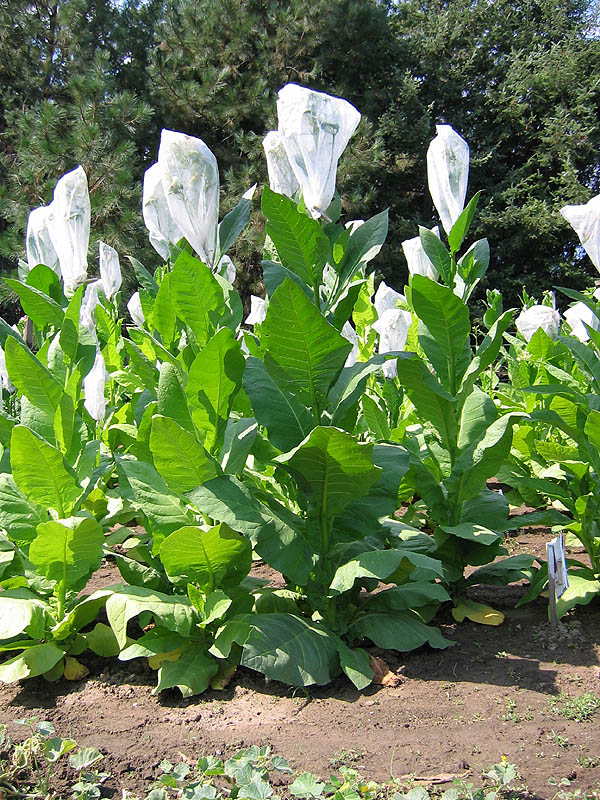 
Nostrano del Brenta is an Italian cigar tobacco with an earthy woody taste and a bit of sweetness.

Tobacco was first cultivated in the Brenta River valley of Italy in the 1500's and has been grown there ever since.

The plants grow to 6 - 7 feet in height and are well developed with little to no suckering. They produce large thick leaves that mature in 60 - 70 days