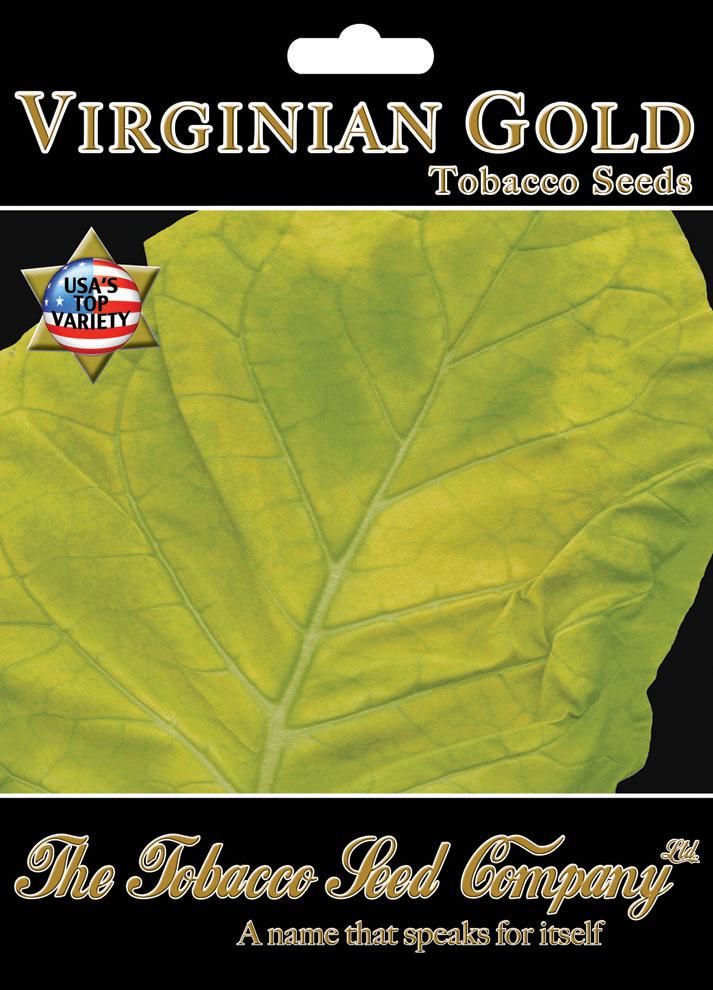 We’re sorry for any inconvenience this may cause some people.

Why should we do this I hear you ask, so please let me elaborate.

When I set up The Tobacco Seed Company in 1999, my mission was to help smokers to grow their own and break out of the “tobacco poverty trap”, where we were having to pay more and more each year for a piece of leaf.

A kind of Robin Hood venture, I wanted to take from the rich (tobacco companies and Government) and give to the poor (us ordinary folks), without breaking the law.

I wanted to encourage people who couldn’t break the habit to grow there own, as an alternative to being ripped off.

Before setting up, smokers in those days had only two options; pay up or pack up. There wasn’t a third or forth option as there is today.

As I said to the guy who rang me up from Associated Press, back in 2010, “sure we smokers are going to die of some incurable smoking related disease, but do we have to die of poverty also?” The man couldn’t stop laughing and asked me if he could quote me on that. Later on,  CNN news picked up our story and broadcast it all over the place.

Well somewhere between then and now, I seemed to have forgotten that selling 1,000 seeds was not serving the individual but rather the producers.

There must have been the profit motive somewhere in the back of my head at the time, but now I realise in hindsight, that’s not what The Tobacco Seed Company was supposed to be about.

So, in keeping with my original philosophy, and if I’m not too late, I have decided to stop selling our largest packs.

Packs of 100, 200 and 500 seeds are more than enough for any smoker to grow in their garden; anything more than that means you either have too big a garden or worse still, you’re a tobacco farmer.

It’s not that we don’t have the seeds to supply farmers also, but that’s not our market, nor was it ever meant to be.

If you are one of those large producers and want to buy a large stock of tobacco seeds, please visit Cross Creek Seed, in North Carolina, who are great guys to deal with and who will be better able to serve you.

Growing organic tobacco in the uk 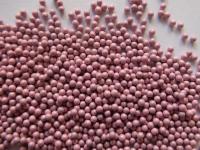